We’ve put together a gallery of goat highlights from the Artstor Digital Library from sources as varied as the Bodleian Library, George Eastman House, the Cleveland Museum of Art, the Walters Art Museum, Yale University Art Gallery, The Illustrated Bartsch, the Metropolitan Museum of Art, and Scala Archives. Enjoy, and happy New Year! 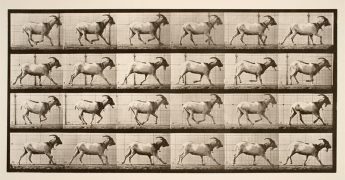 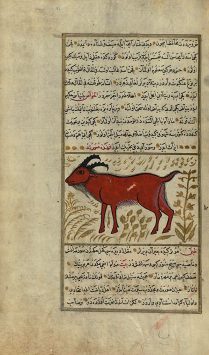 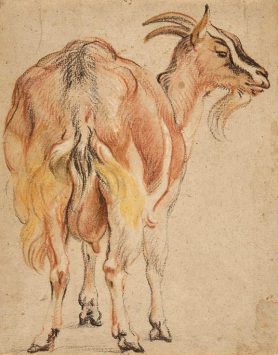 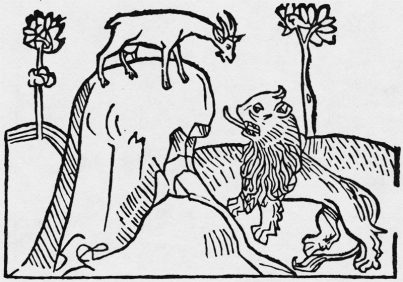 Anonymous Artists, The Lion and the Nanny-Goat, circa 1481. The Illustrated Bartsch