We present you with two groups featuring rabbit and hare artworks from a wide array of cultures and periods: a group of naturalistic depictions and a kaleidoscopic mix from Asian, African, Native American, and American folk styles. (Click on a thumbnail to start a slideshow.)

We begin with Albrecht Dürer’s iconic Hare from the early 16th century (from Erich Lessing Culture and Fine Arts Archives) and compare it to similar naturalistic depictions ranging from an ancient Roman mural from Herculaneum (from Scala Archives), to his compatriot Hans Hoffman’s A Hare in the Forest from the late 16th century (from the J. Paul Getty Museum Collection), Audubon’s Black-Tailed Hare from the mid-19th century (from the Saint Louis Art Museum), and Josef Albers’ early 20th century black and white rabbit (from the Josef and Anni Albers Foundation)–the last surprisingly different from his famous colorful abstractions. 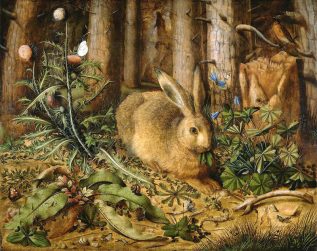 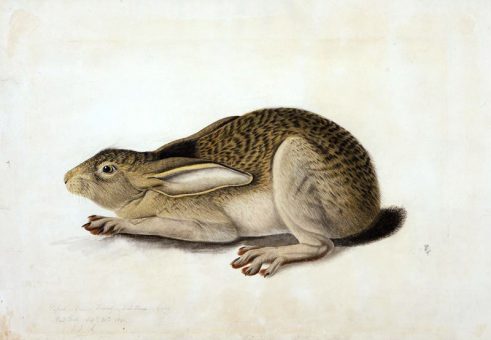 We follow with a study in contrasts in objects, from a Chinese decoration from 1000 BC (from the Indianapolis Museum of Art) to a stunning Mimbres ceramic bowl with two stylized rabbits (Peabody Museum of Archaeology and Ethnology), a miniature ivory carving by Japanese master Kaigyokusai (from the Los Angeles County Museum of Art), a stunning mask from Tanzania (from the Berlin State Museums), and ending with a slightly menacing carousel rabbit (from the American Folk Art Museum). 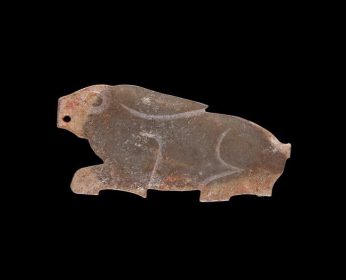 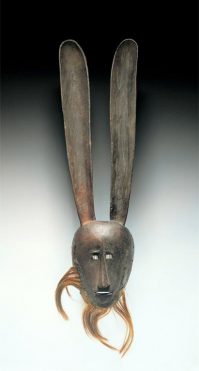 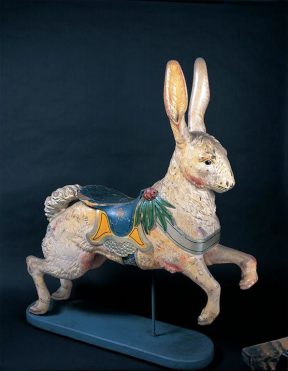 There’s thousands more in the Artstor Digital Library; simply search for rabbit* or hare* (the asterisk can represent zero, one, or several characters).