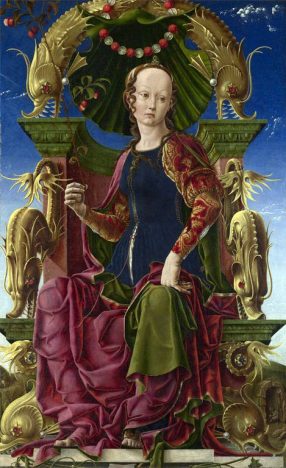 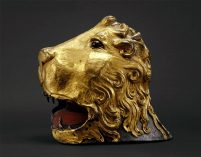 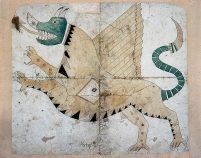 Let’s see… There are heraldic images like the dire wolf and the lion, both of which play prominent roles from the beginning of the series as rival houses engage in a power struggle. We have to have the dragons represented, as they are both coats of arms and creatures that strike awe and fear in this series. Then there are the powerful female figures of Danerys Targaryen, the “Mother of Dragons,” and the physically powerful Brienne of Tarth, a mighty swordswoman. 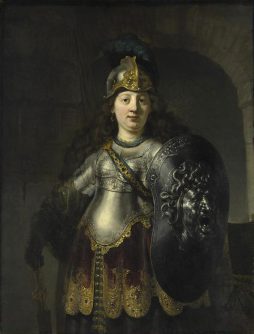 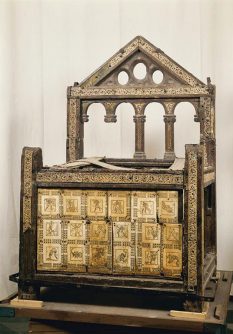 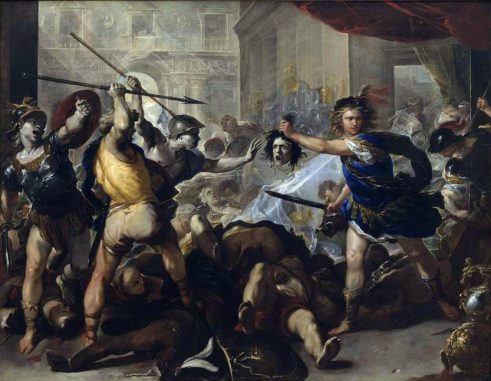 There are castles, beautiful landscapes, and the all-important throne. And anyone who has watched the show won’t easily forget the “Red Wedding” and the terrible betrayal of the guest rite that ended one character’s bid for the throne (Martin said “The Red Wedding was the hardest thing I ever wrote”).

We gathered our selections from Sites and Photos, the National Gallery, London, The Metropolitan Museum of Art, Réunion des Musées Nationaux, Scala Archives, the Museum of Fine Arts, Boston, but they only begin to scratch the story’s surface. Do you have any suggestions for characters we missed? Leave them on the comments!

P.S. While we were working on this we discovered that the Getty had out-nerded us on its blog!