No doubt you are familiar with the work of the renowned wildlife artist John James Audubon, most likely his famous prints from The Birds of America. But did you know he wasn’t the only artist in the family? His son, John Woodhouse Audubon, spent much of his career supporting the work of his father, but he made a valuable contribution to wildlife documentation himself. (You can compare the two Audubons’ styles in the images below: the father’s are on the left, the son’s on the right.) 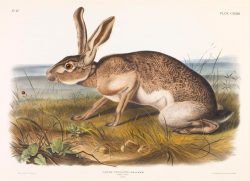 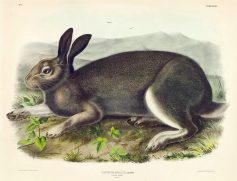 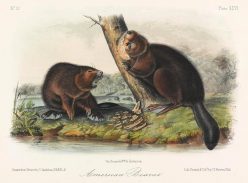 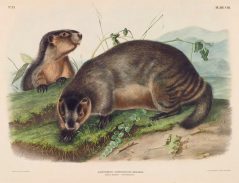 The two Aududbons were working on documenting America’s mammals when John James could no longer continue painting. John Woodhouse took over, completing at least half of the illustrations in The Viviparous Quadrupeds of North America and supervising the printing of all of the plates. He later also oversaw the reduction of 500 plates to a smaller size for the second version of The Birds of America. 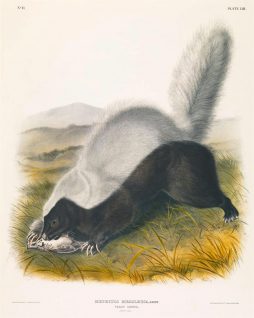 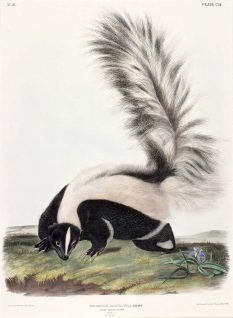 Visit the Amon Carter Museum of American Art collection in the Artstor Digital Library to see the work of both artists side to side—including several selections from Viviparous Quadrupeds of North America—and you’ll agree that, in terms of talent, the apple did not fall far from the tree.

You may also be interested in: Artistry on the high seas: Captain Cook’s artists