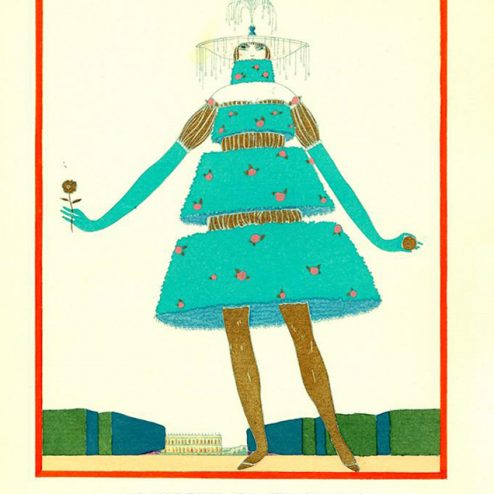 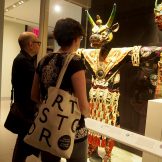 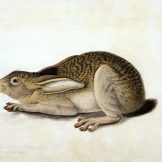 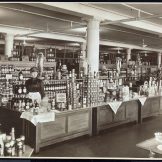 We want to thank you for your continued interest in the Artstor Blog. With more than 244,000 visits, you’ve made 2015 our biggest year yet!

In case you missed any of them, here are our top ten most popular posts from the year: