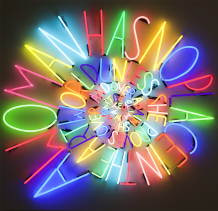 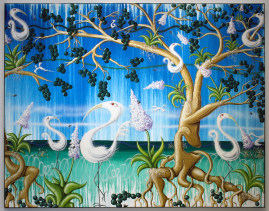 Qualls has been writing about and documenting the arts in New York for most of his career, and his extensive archive, now housed at Yale University’s Beinecke Rare Book & Manuscript Library,  surveys work exhibited in the New York area from 1988-2012. Qualls views this contribution to Artstor as an important source for future art studies. He says, “Not only will my work be preserved for generations to come, but the digitization will make the images available widely and in better and more stable form than could ever have been possible with film technology.”

View this collection in the Artstor Digital Library.