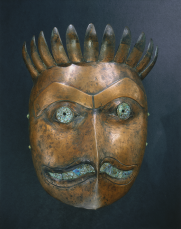 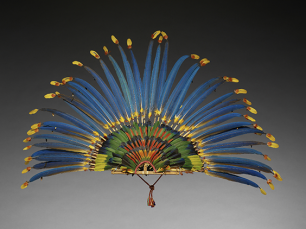 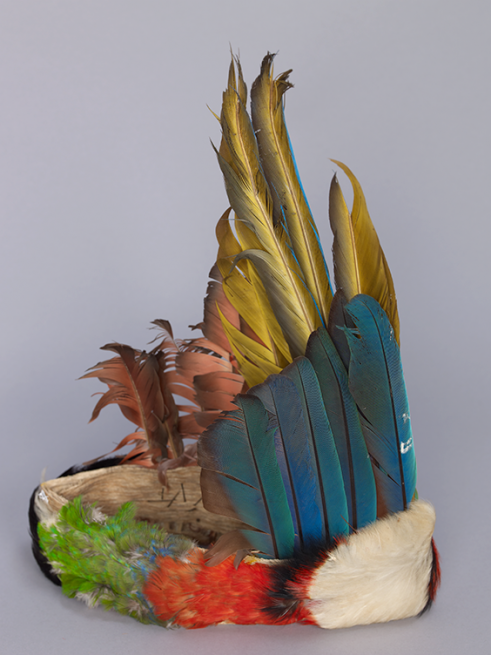 Artstor has released more than 170,000 new images in Anthropology from three major institutions. The release spans global cultures past and present and includes rare and valuable material including sacred objects and architecture, as well as clothing, jewelry, and tools.

The Réunion des Musées Nationaux and Art Resource are contributing nearly 1,400 images of works from the Musée du quai Branly-Jacques Chirac, a museum specializing in global, non-Western art from prehistory to the present. This selection centers on some outstanding African collections and also includes a selection of Aboriginal paintings from Australia, as well as other varied works. Read more.

The Museum of Anthropology at the University of British Columbia has released approximately 75,000 images of art and cultural objects from the museum’s permanent collection. Highlights illustrate the diverse and creative heritage of the Indigenous peoples of Canada. Read more.

The Peabody Museum of Archaeology and Ethnology at Harvard University is contributing more than 95,000 additional images of objects from their permanent collection, bringing their total in Artstor to approximately 143,000. This rich selection features African, Native North American, Pre-Columbian, European, Oceanic, and Asian cultures. Read more.