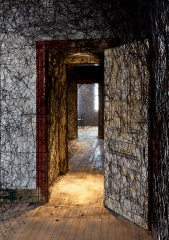 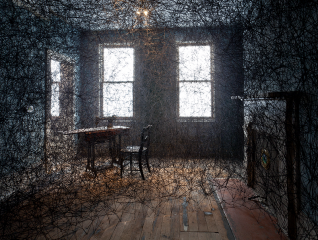 The Mattress Factory has contributed almost 9,000 images* to the Artstor Digital Library documenting installations exhibited at the museum during the last four decades.

This innovative museum of contemporary art, established in Pittsburgh in 1977, has supported hundreds of artists in creating site-specific installations. Starting with James Turrell, the Mattress Factory has for 40 years housed hundreds of works by celebrated and lesser-known artists. This includes many with international reputations, such as Deborah Aschheim, Russell Crotty, Than Htay Maung, Chiharu Shiota, and Carrie Mae Weems, among others. It is a leader in site-specific, contemporary art that pushes the boundaries of artists and viewers. Through its acclaimed residency program, the Mattress Factory has supported more than 750 artists during its history. Each exhibition at the museum is paired with a variety of educational programs including hands-on art projects, workshops, lectures, and tours. The Mattress Factory encourages all viewers, regardless of their background, to discover connections between art, creativity and their everyday lives. 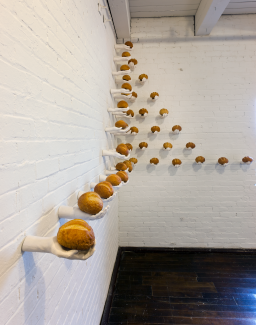 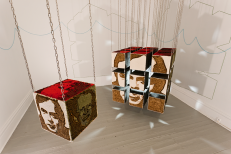 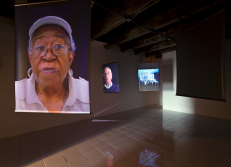 In addition to its contribution to the art world, the Mattress Factory has become a catalyst for community revitalization on Pittsburgh’s North Side. Its campus and unconventional galleries are located in a series of buildings, many of which were once abandoned. The positive impact of the Mattress Factory’s presence in the area was recently documented in a study conducted by Carnegie Mellon University’s Center for Economic Development, which noted the museum receives more than 28,400 walk-in visitors per year and serves a total of 47,700 patrons annually through memberships, tours, educational programs, and community events. It concluded that the museum makes important contributions to the local workforce development, neighborhood redevelopment, cultural tourism, artistic entrepreneurship, and economic growth.1

The selection from the Mattress Factory is being released as part of a thematic launch on contemporary regional museums which also includes the following contributors: the Renaissance Society at the University of Chicago, the Menil Collection, Glenstone, the Albright-Knox Art Gallery, and the Phillips Collection.

View the collection in the Artstor Digital Library, or learn more at the Mattress Factory collection page.