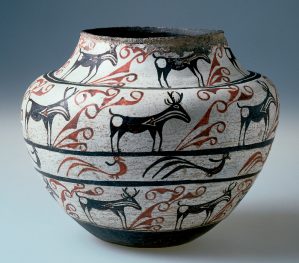 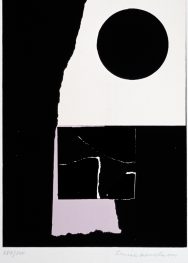 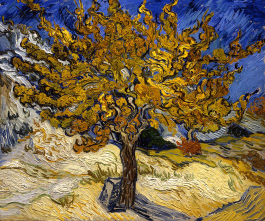 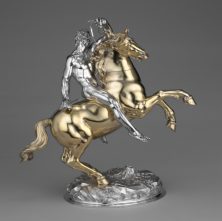 In the second installment of our North American Museums launch, Artstor has released 7,800+ new images from five additional leading institutions, bringing the total number of new images to nearly 25,000 (see our announcement about Part I here).* This release encompasses art and craft from across Europe, America, Asia, Africa, and the ancient Mediterranean.

Norton Simon Museum
The Norton Simon Museum has contributed more than 1,000 images of their permanent collection. The selection in Artstor reflects the caliber of their holdings, with an emphasis on highlights from their European and American paintings and sculpture from South and Southeast Asia. Read more

Cincinnati Art Museum
The Cincinnati Art Museum has contributed approximately 1,000 images from its inclusive permanent collection, providing the Artstor Digital Library with a survey across many curatorial areas. The current contribution is distinguished by the fine work that was produced by local artists and craftsmen, and it also emphasizes European paintings and sculpture, and Asian art. Read more

Seattle Art Museum
The Seattle Art Museum has contributed more than 1,200 additional images from its diverse permanent collection, bringing its total in Artstor to approximately 5,000. The current contribution provides varied highlights from distinct cultures, and the full selection in Artstor encompasses the curatorial departments of the museum from Ancient Mediterranean, African, American, and European to international contemporary art. Read more

Philadelphia Museum of Art
The Philadelphia Museum of Art has contributed approximately 4,300 additional images of its encyclopedic and exceptional permanent collection, bringing its total in Artstor to more than 7,500. The current contribution centers on the museum’s comprehensive Chinese collections, made up of works of art and objects that highlight varied techniques and materials from prehistory through the 19th century. Read more

Art Institute of Chicago
The Art Institute of Chicago has contributed over 300 additional images of their permanent collection, bringing their total in Artstor to more than 1,400. The museum houses nearly 100,000 works spanning 5,000 years of artistic expression, including paintings, prints and drawings, sculptures, photographs, video, textiles, and architectural drawings and fragments. The current release presents many of the most beloved paintings in the collection, from Vincent van Gogh’s Bedroom at Arles to Georges Seurat’s panoramic A Sunday on La Grande Jatte. Read more