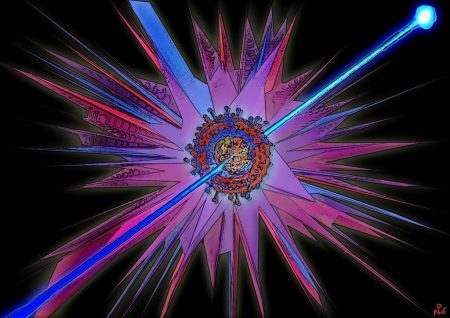 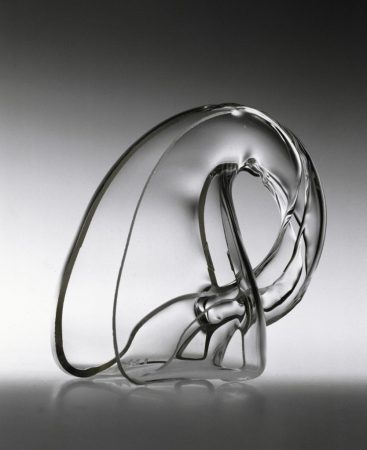 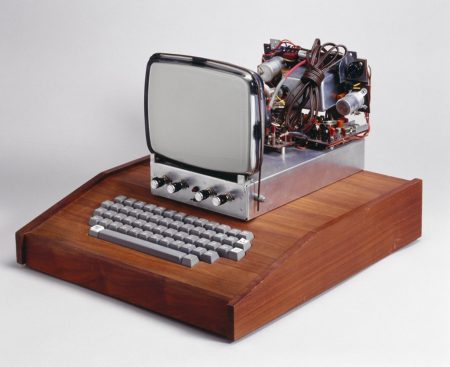 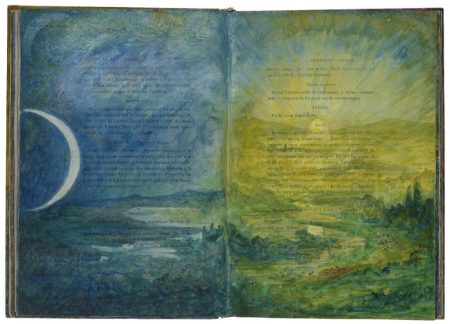 Open Artstor: Wellcome Collection combines resources from the history of science, medicine, technology, and even the arts in a selection of more than 100,000 images that range from the cellular to the global and encompass “life, death and everything in between ” (characterized above by Cell in laser beam, flow cytometry). Wellcome was established in London by the Wellcome Trust, endowed by pharmacist, entrepreneur, philanthropist, and collector Sir Henry Solomon Wellcome (1853-1936). A second collection Open Artstor: Science Museum Group that includes nearly 50,000 images and represents five repositories in the UK (Science Museum in London, the National Railway Museum in York, the National Science and Media Museum in Bradford, the Science and Industry Museum in Manchester, and Locomotion in Shildon) provides greater depth in the history of technology, epitomized here by the complex curves of the Klein Bottle, 1995, juxtaposed to the hard edges of the prototype for the Apple I personal computer, 1976-1979. Open Artstor: Folger Shakespeare Library rounded out the initiative for the year with a selection of approximately 8,000 images of Shakespeareana and theater from the world’s leading collection on the Bard, represented here by a singular watercolor by Pinckney Marcius-Simons superimposed on the pages of a published edition of A midsummer night’s dream, 1908.

Arthur Garfield Dove. Reflections. 1935. Image and data provided by the Indianapolis Museum of Art at Newfields. 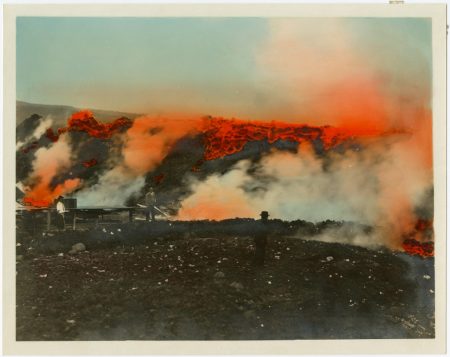 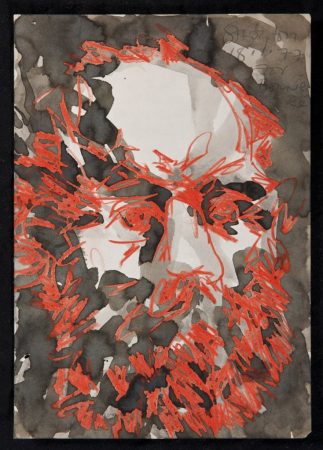 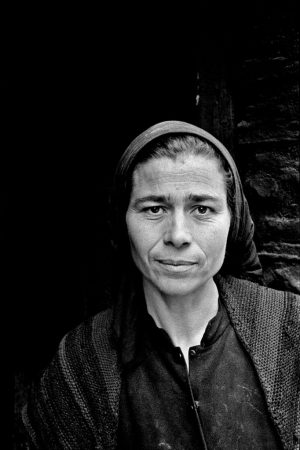 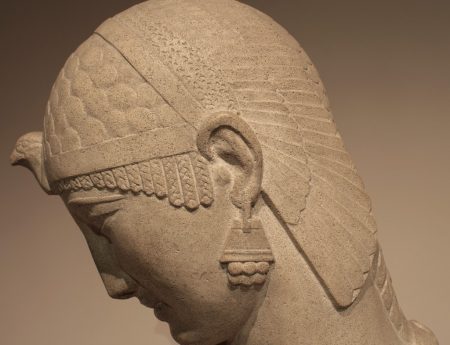 Valued contributors to the Artstor Digital Library also continued to enrich our resources throughout the year. The modernist perspective was broadened by infusions from existing and new partners: from the Indianapolis Museum of Art at Newfields an American conception of landscape, Reflections, 1935, by Arthur Dove provides a distinct counterpoint to the Landscape on Fire, a photograph attributed to an unknown Japanese artist, late 19th-early 20th century, from the collection of the Bowdoin College Museum of Art. [1] Likewise, the view of 20th century portraiture was enhanced by three distinct and unique collections: a series of self-portrait drawings by the second generation Abstract Expressionist Joseph Stapleton (Untitled, 01/18/77), contributed by art historian Robert Solomon; the insightful characterizations of photographer/anthropologist Frank Cancian (Portrait 3: Woman at the bread oven, 1957), and the interpretations of four seminal modernist artists in Egypt contributed by scholar Alex Dika Seggerman (Bride of the Nile, Mahmoud Mukhtar, 1929). [2] 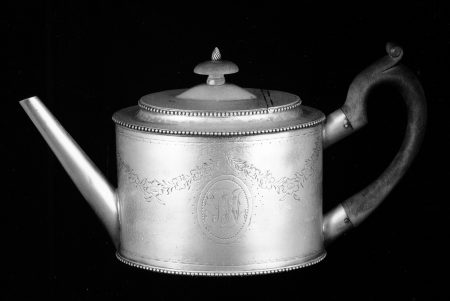 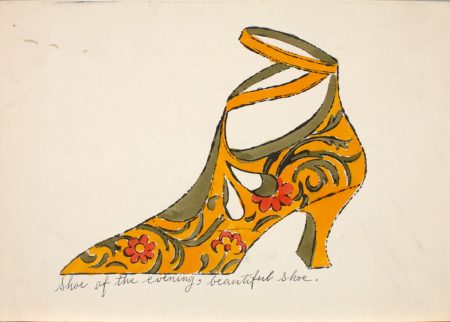 The collections of 2019 were complemented by two other esteemed additions, a substantial launch of new material from the Sterling and Francine Clark Art Institute, notably in the decorative arts, epitomized here by an elegant Paul Revere Teapot, c. 1785, and a selection of graphic arts by Andy Warhol, represented by his flamboyant Shoe of the evening, 1955. [3]

With thanks to our community — contributors, collaborators, subscribers and visitors — we convey our sincere appreciation for 2019 as we anticipate the promise of the coming year and the new decade.