Artstor has published nearly 29,000 images from the Statens Museum for Kunst with the Creative Commons public domain dedication CC0, freely available to all. Open Artstor: Statens Museum for Kunst (National Gallery of Denmark) is part of an initiative to aggregate open museum, library, and archive collections across disciplines on the Artstor platform.

Statens Museum for Kunst (SMK) collects art, primarily Danish, dating from the 14th century to the present day, including approximately 260,000 works — paintings, sculptures, and works on paper. The foundation of the collection was built on the acquisitions of Danish monarchs dating back to the 16th century. With the mandate of “setting art free,” SMK is a leader among museums in sharing their collections through unrestricted digital access. 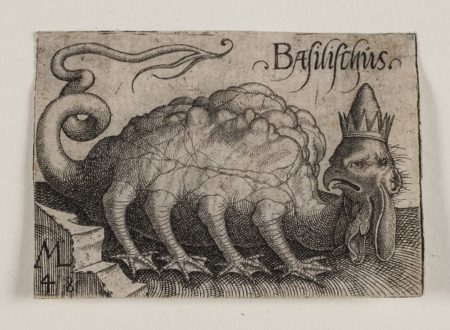 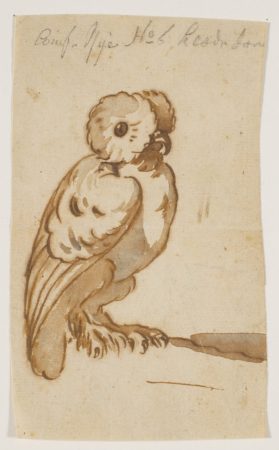 The collection in Artstor provides a comprehensive survey of Danish art from the Renaissance through early modernism. Melchior Lorck, represented here by The Basilisk, an etching of 1548, has a distinctive style making him one of the most recognized early Danish artists. Painter, draughtsman, architect and diplomat, he was patronized across Europe and he lived in Turkey where he recorded the sights and customs in widely disseminated prints. His basilisk displays the attributes of the mythical beast, a hybrid serpent king with eight legs and the head of a chicken. A softer aesthetic and intent prevails in a study of an owl, c. 1743-1809, possibly a sketch for a mythological composition, by neoclassical painter and architect Nicolai Abildgaard who taught at the Royal Academy of Painting in Copenhagen.

Christen Købke. A view from Dosseringen… 1838. Oil on canvas. Image and data from Statens Museum for Kunst. CC0. 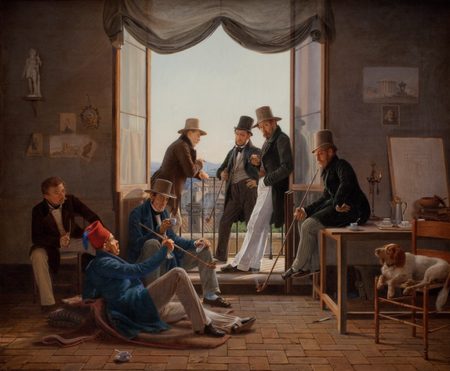 Constantin Hansen. A Group of Danish Artists in Rome. 1837. Oil on canvas. Image and data from Statens Museum for Kunst. CC0.

SMK is the prime destination for works from the Golden Age of Danish painting that bloomed during the first half of the 19th century. The movement is characterized by a realist esthetic influenced by Dutch seventeenth century painting, clarity and simplicity, and pride in local landscape, customs and people. The age is epitomized by Christen Købke’s View from Dosseringen, 1838, where a Danish flag dominates an idyllic outlook. Native to Copenhagen and highly influential, Købke was also a gifted portraitist as shown in his rendering of Lieutenant D. Christen Schifter Feilberg, c. 1834. Købke’s contemporary Contstantin Hansen pays homage to several of his Golden Age colleagues in a group portrait, 1837, that situates them in a picturesque studio overlooking Rome. Perhaps the greatest surprise from the era is Christine Løvmand whose fantasy Flower piece, 1841 (top) monumentalizes and energizes the intimate art of still life. 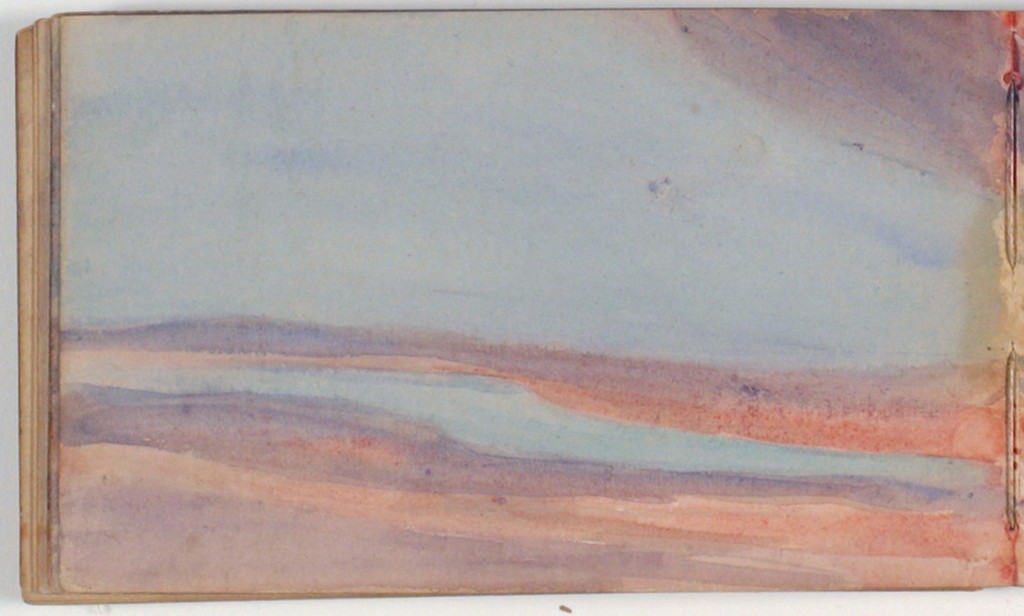 Two watercolor studies from the turn of the 20th century announce the growth of symbolism and abstraction in Denmark: Nils Larsen Stevns’ Sky study, 1896, from a sketchbook; and Agnes Slott-Møller’s Landscape, 1862-1937. We invite you to take a longer look at the extensive holdings from SMK in our new open collection.