By now you know that Artstor’s Public Collections provide approximately 1.3 million freely accessible images and other materials from library special collections, faculty research, and institutional history materials. The collections are constantly growing, and as we browsed for Latin American content in preparation for Hispanic Heritage Month, we were delighted by what we found. Here are some notable highlights: 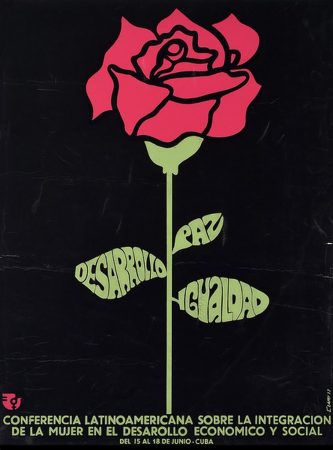 Wofford College: The Lindsay Webster Collection of Cuban Posters
The collection features approximately 350 works created in Cuba from the revolution through the 2000s. Many of the posters focus on Cuba’s efforts to spread messages of the revolution worldwide and to inspire others in the fight against oppression stemming from the legacies of imperialism and colonialism, as well as posters focused on promoting Cuban national pride, conservation, production, and culture.

Dartmouth: Ediciones Vigia Collection
In 1985, a Cuban poet Alfredo Zaldivar and an artist Rolando Estevez established a literary forum for a group of Cuban artists in Matanzas, Cuba and called it Ediciones Vigía. For over twenty years now the goal for these artists has been to create beautiful handmade books. Through all of the social and political shifts, and even a severe paper shortage, the artists have found ways to create works of enormous artistry, imagination, and creativity by using found and recycled materials.

Albright College David Schwartz’ Collection Nicaraguan Revolution
David Schwartz was a talented photographer and emeritus economics professor for 35 years at Albright College who also taught Latin American studies courses and was a foreign-student advisor. He visited Nicaragua and took thousands of photographs during the period of the Sandinista revolution.

Rice University in Houston is sharing two fascinating collections of iconography around the second and third most-populated cities in Brazil: 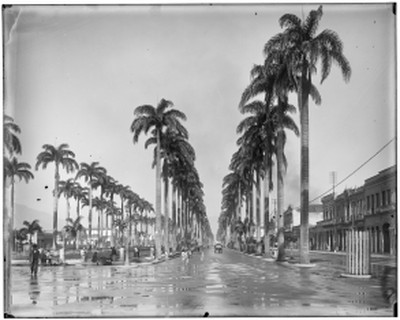 Rice University: Rio de Janeiro Iconography
Historical maps, architectural plans, and views from different media created by artists visiting or resident in the city of Rio de Janeiro from 1502 to the present. 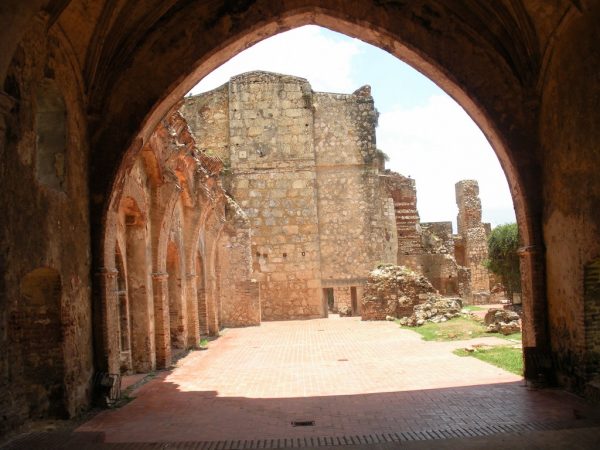 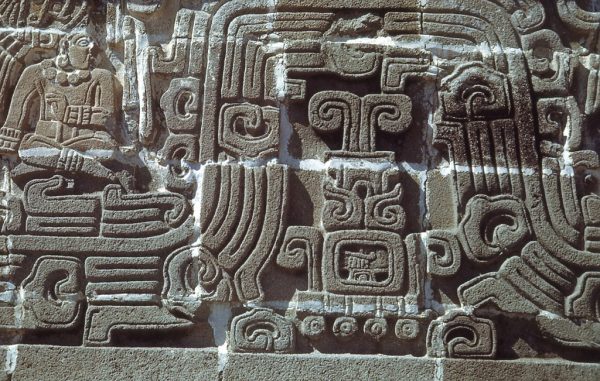 Seattle Art Museum Libraries’ Richard E. Fuller Travel Slides of Art and Architecture of Mexico
Dr. Richard E. Fuller, director of the Seattle Art Museum from 1933-1973, made excursions to Mexico between 1944 and 1948, where he captured examples of Mexican architecture, sculpture, and painting. These photographs encompass historic Toltec sites, interiors and exteriors of various Colonial Period buildings, monuments and civic structures, and other rural and urban scenes of early-20th-century Mexico.

Does your institution provide full access to Artstor? Check out Teaching Hispanic Heritage Month with Artstor and celebrate the diversity of Hispanic heritage

Explore our tips for teaching remotely with Artstor