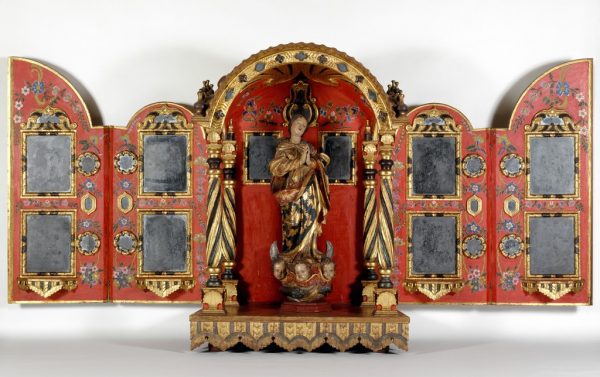 Not surprisingly, Artstor is strong in collections concentrating on the arts of Latin America, such as Jacqueline Barnitz: Modern Latin American Art (University of Texas at Austin) (Artstor | JSTOR) which features modern art from Mexico and ten other Caribbean, Central, and South American countries; and Colección Patricia Phelps de Cisneros  (Artstor), including colonial, modern, and contemporary Latin American art.

We also offer substantial documentation of the great Mexican muralists who started in the 1920s, among them Diego Rivera (Detroit Institute of Arts) (Artstor | JSTOR), showing images of preparatory sketches and other works by the influential Mexican artist; Mark Rogovin: Mexican Murals (Artstor | JSTOR), documenting 20th-century murals in Mexico; and The Jean Charlot Collection (University of Hawai’i at Manoa) (Artstor | JSTOR), which highlights the work of Charlot who forged his style among the Mexican muralists and based much of his output – prints, studies, paintings and murals – on that formation.

Of interest to folklorists, Mexican Retablos (Jorge Durand and Douglas Massey) (Artstor | JSTOR) features contemporary examples of traditional religious folk art as a source of sociological data for the experiences of Mexican migrants to the United States. 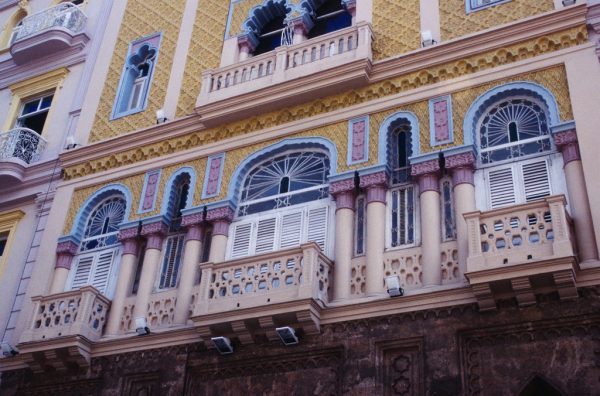 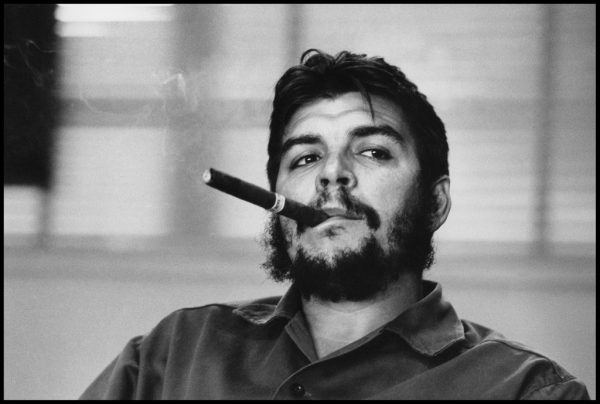 A few collections present more unusual cultural artifacts, notably Cuban Heritage Collection (University of Miami Libraries) (Artstor | JSTOR), which is composed of black and white photographs of Cuba from the early 1900s to the 1930s depicting various aspects of the life, architecture, and culture of Havana and other Cuban towns. 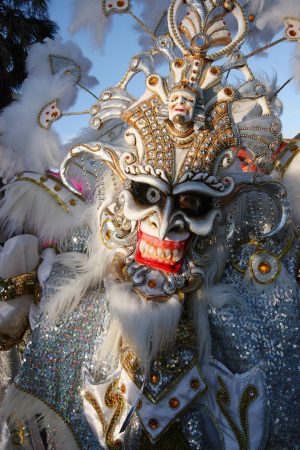