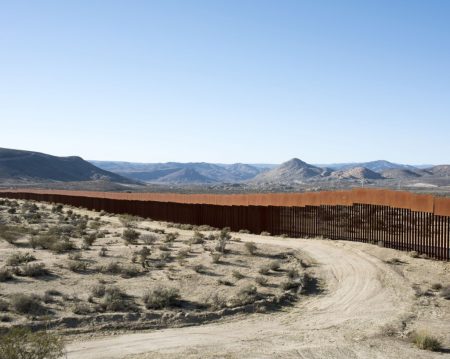 Content:
Magnum Photos has contributed 5,000 recent images from its archives, bringing the total in Artstor to more than 120,000. The international photographers of the cooperative bring the world to us at a time when travel is restricted, providing perspectives on contemporary events, the environments and the people who make them. The new selection features striking views up to 2019, reaching from Greenland to Yemen: A rusted border wall slices through the Mexicali desert; a protester supports a massive Turkish flag in the “March for Justice,” 2017, while Parisian mourners are shrouded by the Tricolor in the wake of the November attacks, 2015. Distinctive portraits present diverse personalities: a performer strikes a pose in Tokyo, an refugee athlete trains near Nairobi, and a church goer in Georgia models her Sunday best.

Explore the collection and celebrate the world. 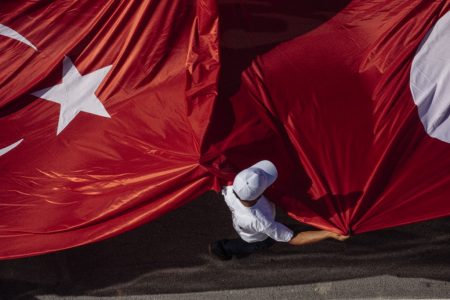 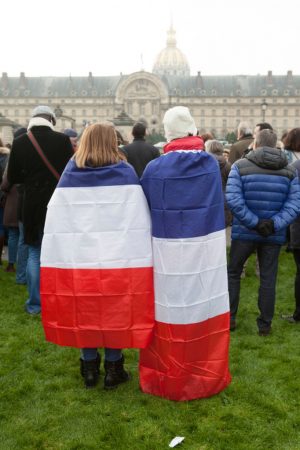 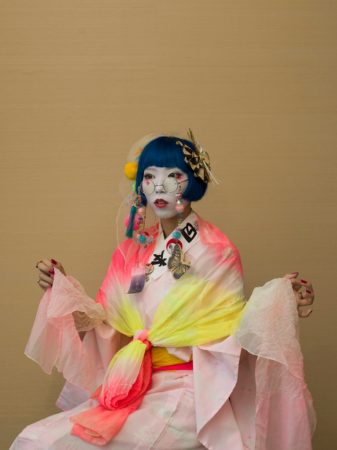 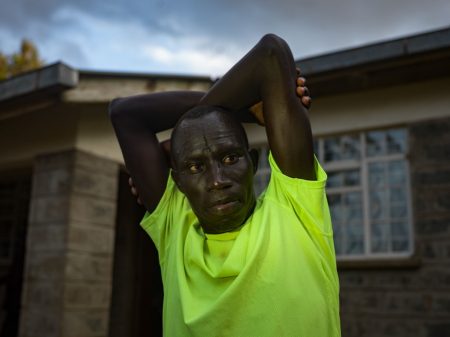 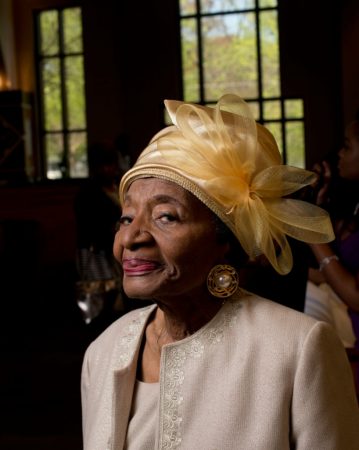