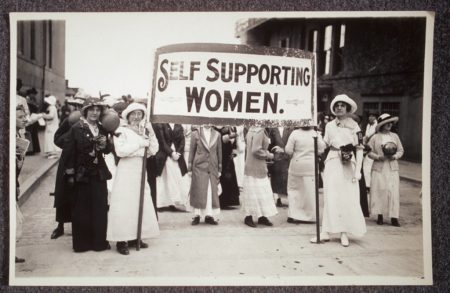 Unknown. Young women with sign ‘Self Supporting Women.’ May, 1914. Gelatin silver print. Image and data from The Schlesinger History of Women in America Collection.

In 1909, we honored the first International Women’s Day. That day has extended from a week to a month in many countries – the US, Canada, the UK, and Australia. In celebration of this hopeful rite of March, we have identified some of the resources, both licensed and public, that Artstor provides on the inspiring topic of women.

Women’s lives, accomplishments, and movements are chronicled in three historic and journalistic collections of photography (all licensed): the Schlesinger Library of the History of Women in America presents more than 33,600 images that provide a record by and of women in this country from the 19th through 20th centuries, while Magnum Photos highlights the diverse women who have made history from the 1930s to the present, and Panos Pictures delves into the lives and issues that women face across the globe in the 21st century. 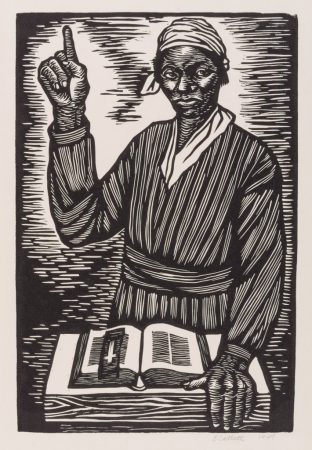 Elizabeth Catlett. In Sojourner Truth I Fought for the Rights of Women as Well as Negroes, from 'The Negro Woman'. 1946-1947. Linocut. Image and data from the Amon Carter Museum of American Art. Art © Estate of Elizabeth Catlett / Licensed by VAGA, New York. 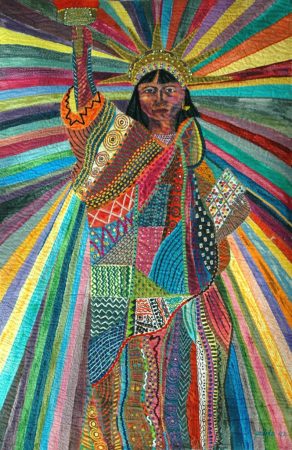 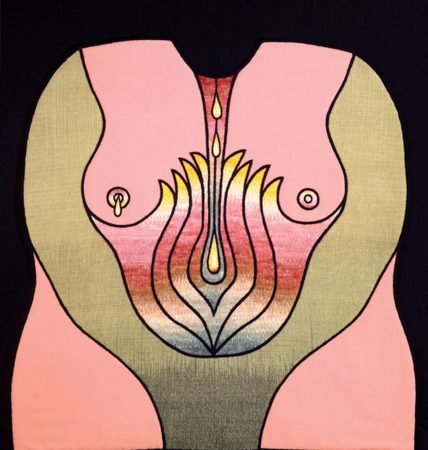 The eloquence of women is expressed in art, literature, music, and dance. Collections from the Nigerian/American artist Wangechi Mutu and the Pacita Abad Art Estate exemplify global and contemporary concerns of women, while the selections from the Georgia O’Keeffe Museum and Judy Chicago speak to the groundbreaking mark made by American feminist artists. Lives of extraordinary impact are also illustrated in biographical public collections: the University of Pennsylvania: Marian Anderson Collection of Photographs, and Chatham University- Collection on Rachel Carson, among others. 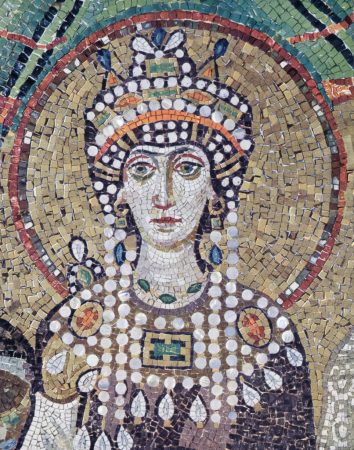 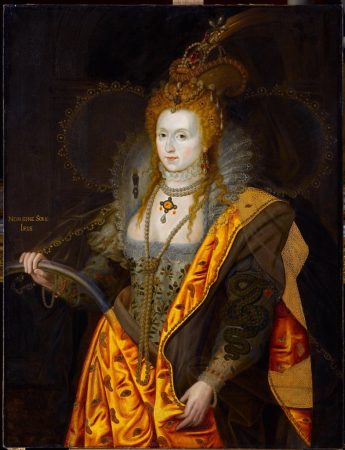 George Peter Alexander Healy, after Marcus Geeraerts I. Elizabeth I, Queen of England and Ireland in 1558 (the Rainbow Portrait), detail. 1844, after original c. 1600. Oil on canvas. Image and data from the Réunion des Musées Nationaux / Art Resource, N.Y. 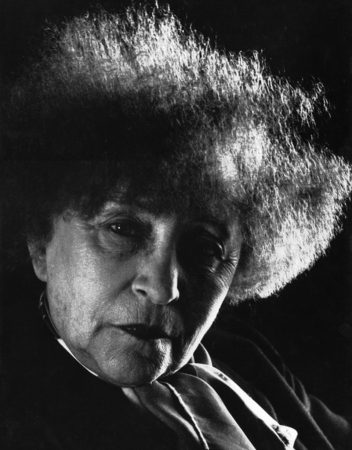 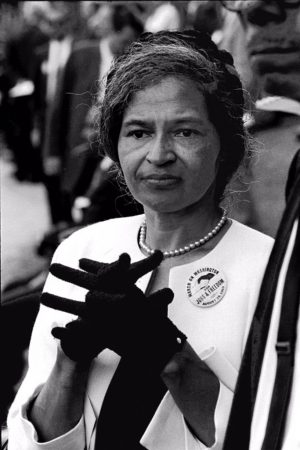 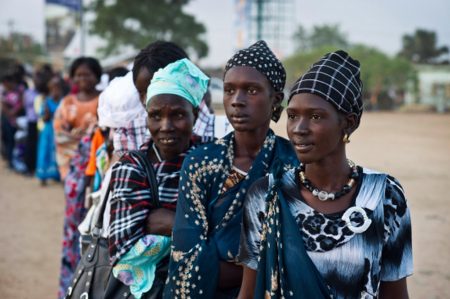