Artstor is offering up a beastly alphabet in observance of this month, dedicated by the ASPCA to the prevention of cruelty to animals. You may be surprised at the creatures we can conjure. 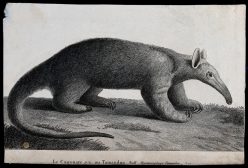 French A giant anteater. Etching. Image and data from the Wellcome Collection. CC BY 4.0. 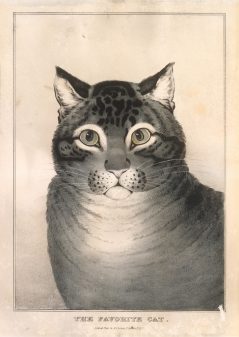 A is for Anteater long in the nose

B is for Bear who wanders the globe

C is for Cat, because it must be 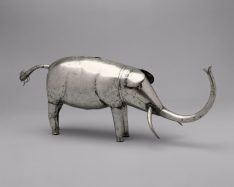 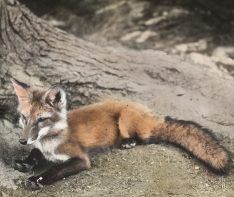 D is for Dog, our faithful friend

E is for Elephant, a gentle giant

F is for Fox, most cunning 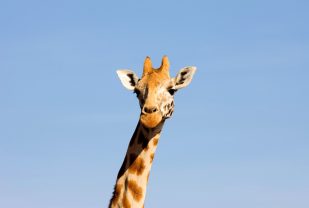 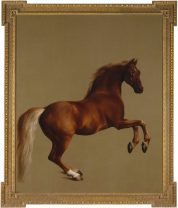 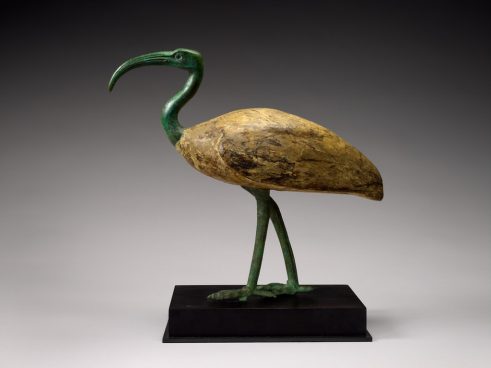 Unknown Egyptian. Ibis. 664-332 BCE. Wood and bronze. Image and data from the Museum of Arts, Houston.

G is for Giraffe, tall as the trees

H is for Horse, companion and workmate

I is for Ibis, extreme beak and legs 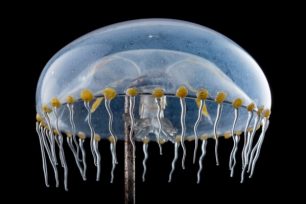 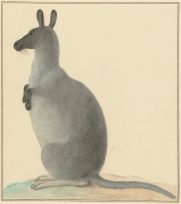 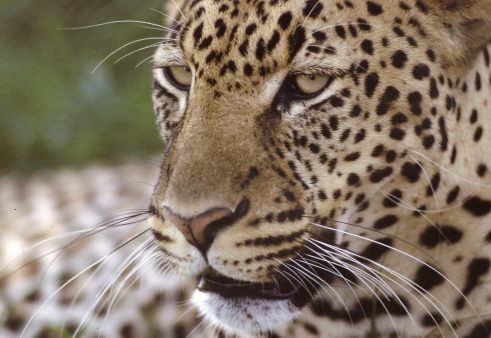 J is for Jellyfish, shape shifter

K is for Kangaroo in leaps and bounds

L is for Leopard, known by its spots

English. A narwhal and large sperm whale. Engraving. Image and data from the Wellcome Collection. CC BY 4.0.

M is for Moa, once giant and flightless

N is for Narwhal, unicorn of the sea

O is for Owl, who owns the night 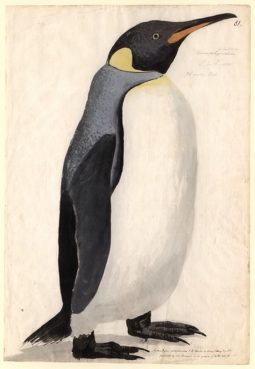 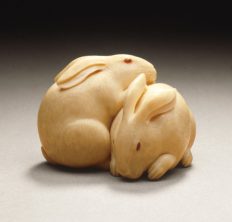 P is for Penguin, dapper and devoted

Q is for Quoll, quaint marsupial

R is for Rabbit, soft and swift 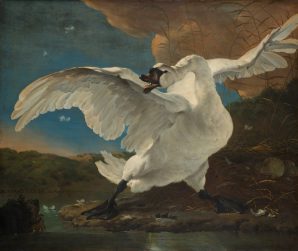 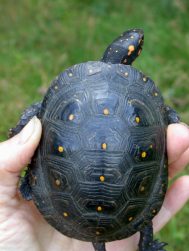 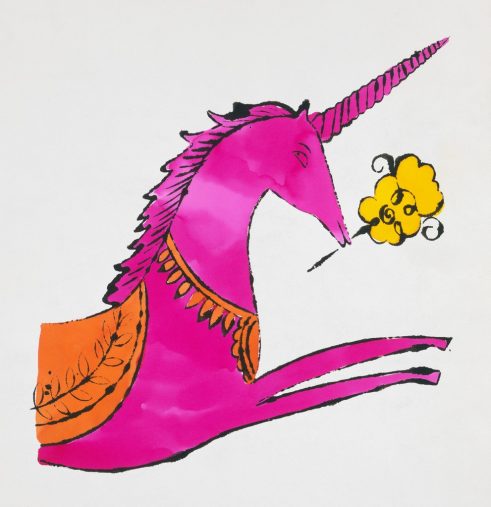 S is for Swan ruling the waterways

T is for Turtle safe in its shell

U is for Unicorn and uber unique 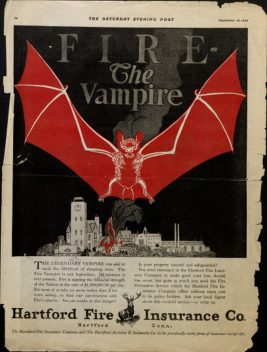 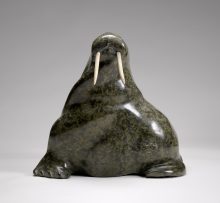 V is for Vampire bat, dining by night

W is for Walrus, a wall of a beast

X is for Xerus who owns X 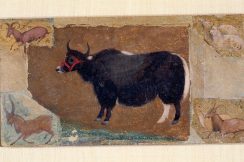 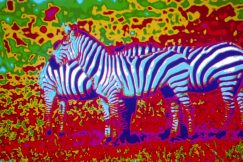 Z is for Zebra, boldly striped