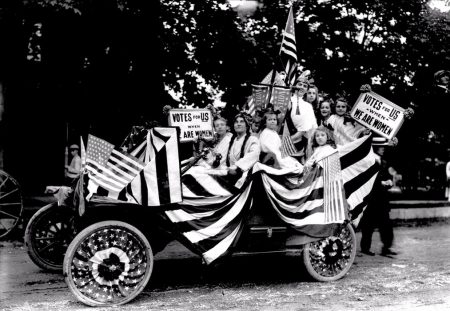 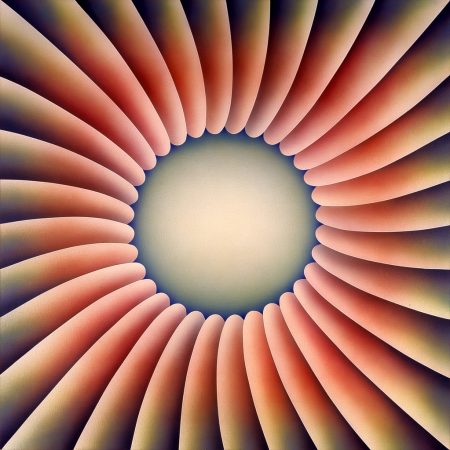 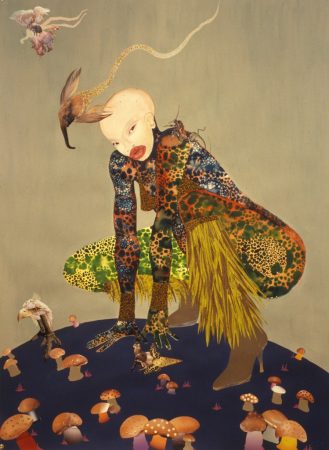 Wangechi Mutu. Riding Death in My Sleep. ink and collage. Image and data from Wangechi Mutt. 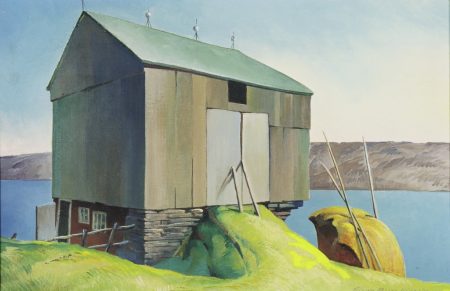 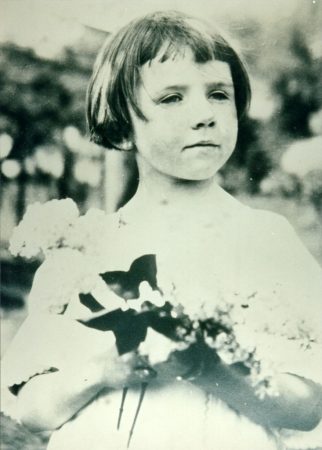 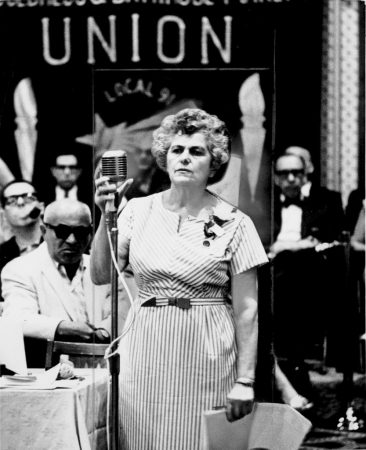 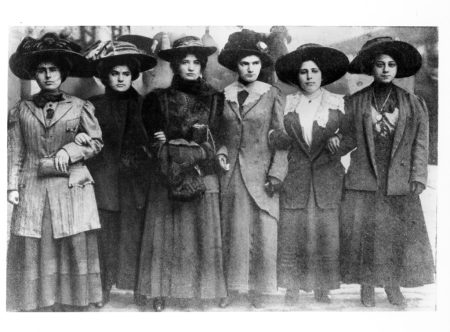 A wide range of subscription-based, multidisciplinary content from leading museums, artists, libraries, scholars, and photo archives. In addition to the targeted collections below, there is ample content relating to women throughout many of the general collections in Artstor. 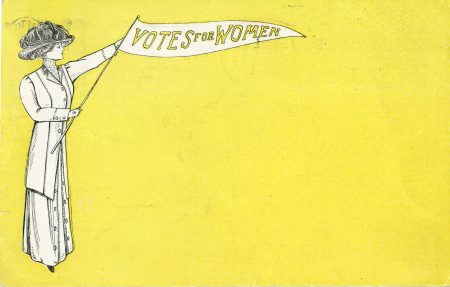 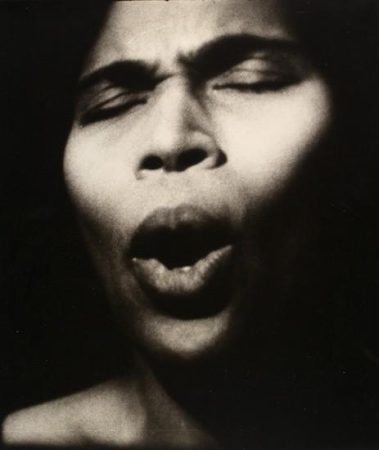 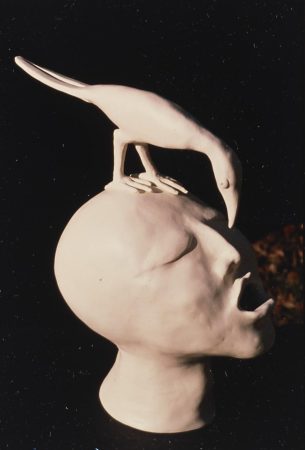 Etta Winigrad. Waiting. 1989. Clay. Image and data from the University of Pennsylvania.