Explore a world of photography with Artstor and JSTOR 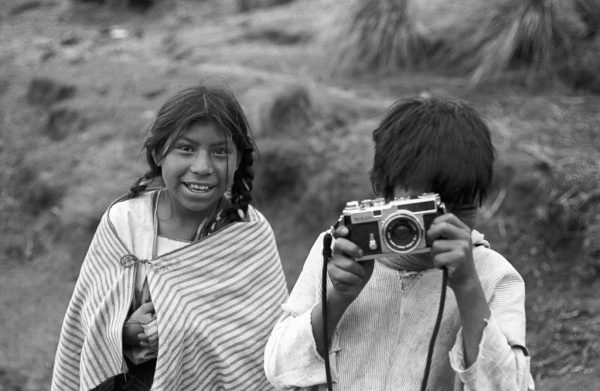 “Beauty, you’re under arrest. I have a camera, and I’m not afraid to use it.” Thus wrote the pioneering Victorian photographer Julia Margaret Cameron as the medium was taking off in the late 19th century. The open, public, and licensed collections on the Artstor and JSTOR platforms provide a rich survey of the field from the time of its invention in France and England under Henry Fox-Talbot, Louis Daguerre, and others until the present, illustrating developments in fine art, photojournalism, documentary photography, and commercial/editorial work with more than 500,000 images. The collections are replete with examples from leading American photographers: Carleton Watkins, Ansel Adams, Alfred Steiglitz, Edward Steichen, and many more. Documentarian/photojournalists range from Henri Cartier-Bresson to Susan Meiselas. The contribution of women to the field is well supported by the work of Julia-Margaret Cameron, Anna Atkins, Dorothea Lange, Margaret Bourke-White, Diane Arbus, Lola Álvarez Bravo, Cindy Sherman, Ami Vitale, Loretta Lux, and others. 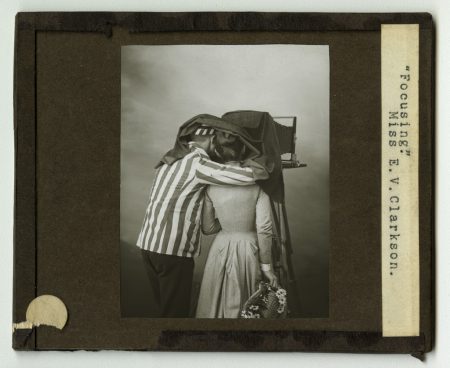 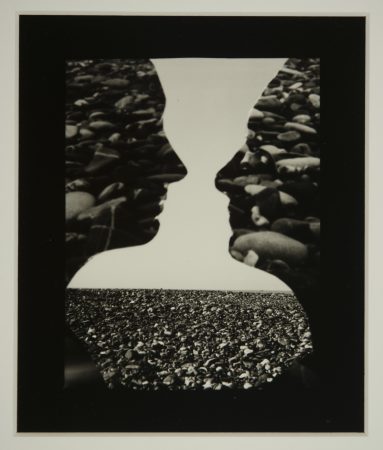 Approximately 1.3 million freely accessible images, videos, documents, and audio files from the special collections of libraries, faculty research, and archival history resources, along with an abundance of content from partner museums. 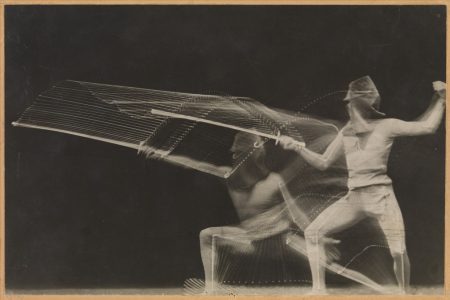 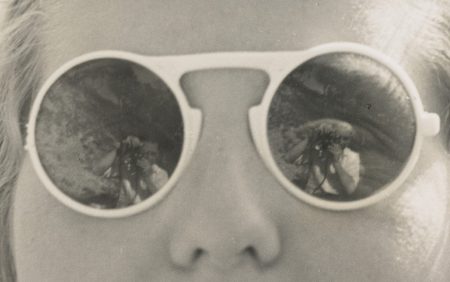 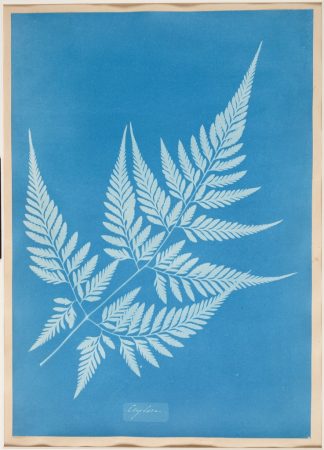 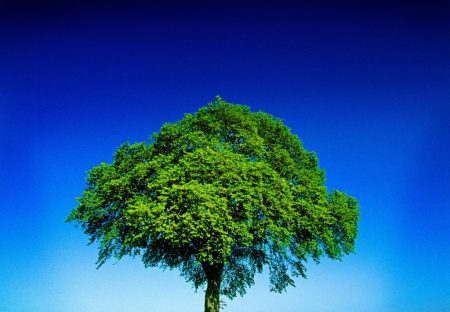 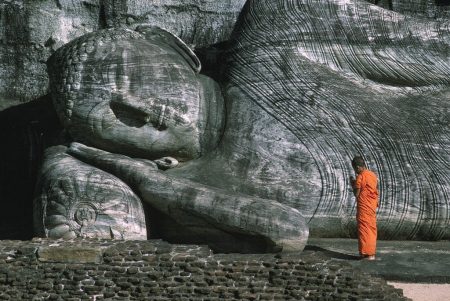 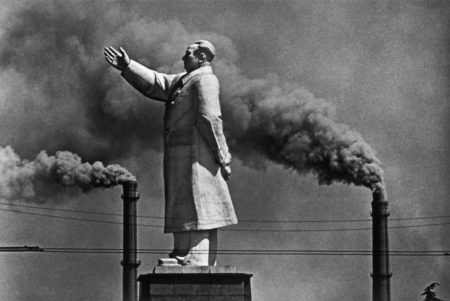 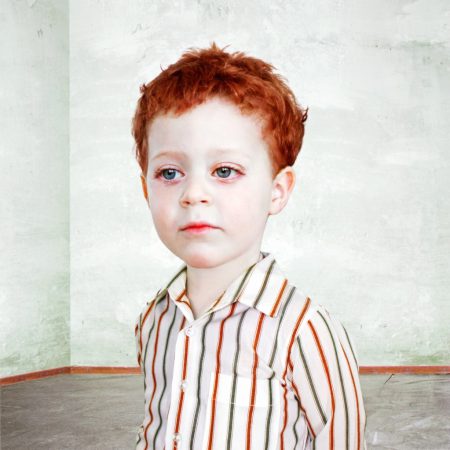 A wide range of subscription-based, multidisciplinary content from some of the world’s top museums, artists, libraries, scholars, and photo archives, including rare collections not accessible anywhere else. 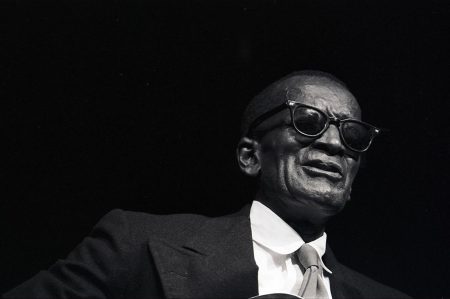 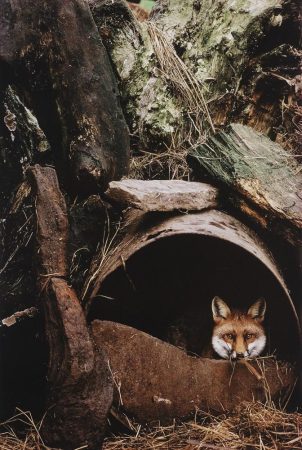 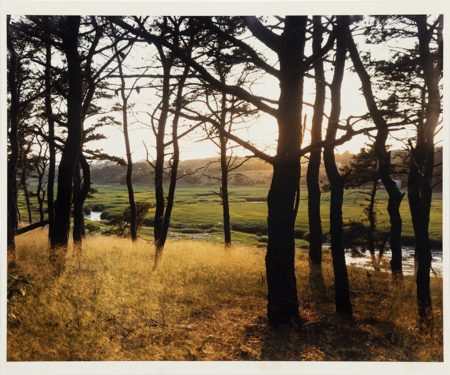 Posted in Artstor on JSTOR

Back to school, REALLY!