Blog Category: In the news

“Someone struggled for your right to vote. Use it.” 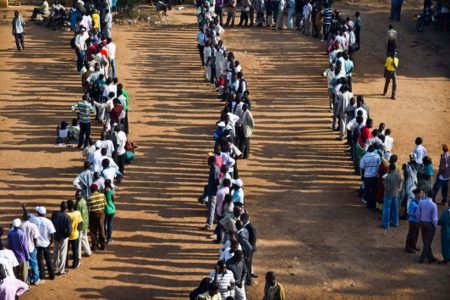 Sven Torfinn. People wait in line to cast their votes. 2011. On 9th January 2011 Southern Sudan’s people began voting in a referendum on whether to become independent from the North, part of a peace agreement which was signed in 2005. Image and data from Panos Pictures. © Sven Torfinn / Panos Pictures.

As the United States holds its 2020 presidential elections, we rounded up a selection of images that reflect the importance of voting–throughout history and around the world. We encourage you to cast a vote and make your voice heard.

Posted in
Highlights In the news

Renowned photojournalist Erich Lessing passed away on August 29th in Vienna, Austria at the age of 95.

A member of Magnum Photos and a former Associated Press photographer, he began his career photographing political events before switching his focus to cultural subjects. Photographs released by the militant group Islamic State in Iraq and Syria, or ISIS, have confirmed the destruction of the ancient Temple of Baalshamin in Palmyra, Syria. Until now, the ancient city of Palmyra, a UNESCO World Heritage site, contained remarkably well-preserved structures built by the Romans nearly 2,000 years ago, making it one of the most important archaeological sites in the region. The news of the Temple’s destruction was preceded by the horrifying news that Khaled Asaad, the 83-year-old chief of the city’s antiquities department, was publicly beheaded. While the seemingly endless loss of lives must be our primary concern, the destruction of the Temple of Baalshamin is shocking for its attempt to erase Syria and the region’s rich, multicultural history. The New York Times quoted Irina Bokova, the director general of UNESCO, saying “The art and architecture of Palmyra, standing at the crossroads of several civilizations, is a symbol of the complexity and wealth of the Syrian identity and history. Extremists seek to destroy this diversity and richness, and I call on the international community to stand united against this persistent cultural cleansing.” 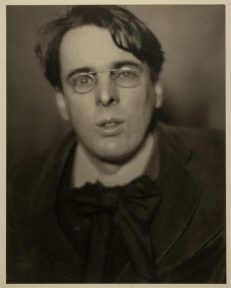 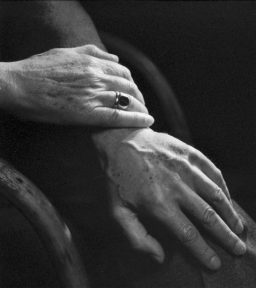 Posted in
In the news
| Tagged
Literature 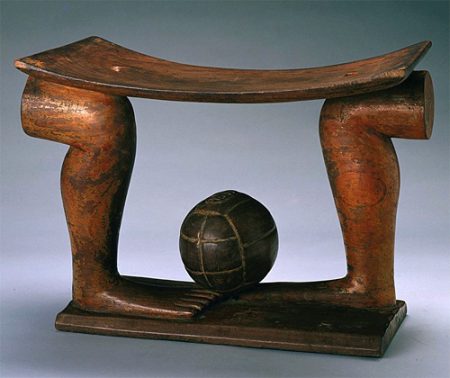 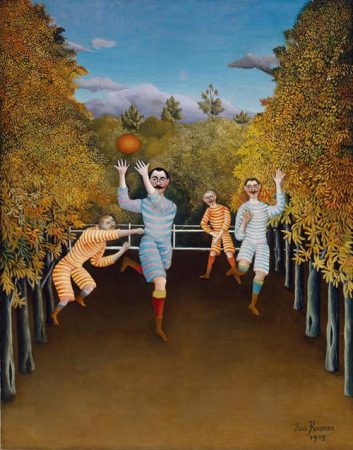 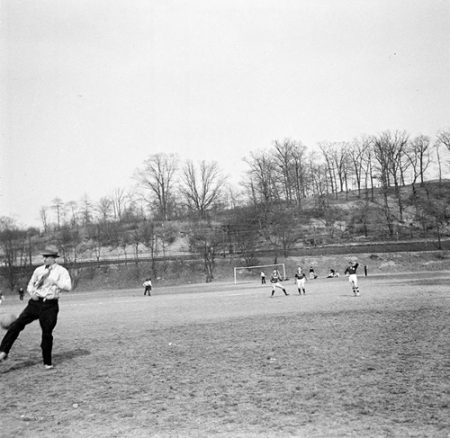 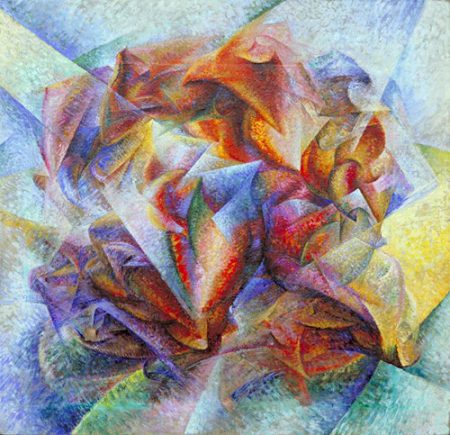 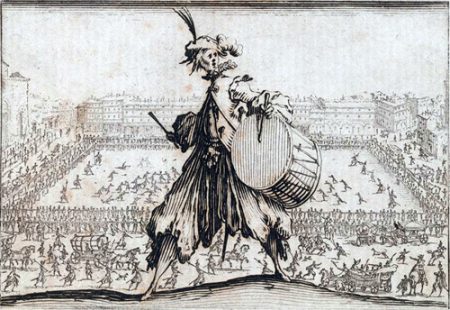 Posted in
In the news
| Tagged
football,
soccer,
world cup

In the news: Meteorite strikes Russia

Debris from a meteor streaked through the sky in western Siberia early this morning, causing a boom that damaged a large number of buildings, mainly in the Russian city of Chelyabinsk. Some 1,000 people were reportedly hurt, mostly as a result of glass shattering when the meteor entered the atmosphere.

In the news: Flu epidemic

The Centers for Disease Control and Prevention have stated that though the influenza epidemic that has recently been ravaging the United States has waned in recent weeks, flu activity remains high and may continue for some time. You can watch a great documentary about the flu epidemic of 1918 on the PBS website, and find out how to protect yourself here.

This image of a patient in bed by Félix Vallotton comes to us from the Erich Lessing Culture and Fine Arts Archives collection. Take a look at the painting in the Artstor Digital Library, and be sure to zoom in to see the masterful way the painter depicts the medicine bottles on the table.

Posted in
In the news
| Tagged
epidemic,
flu,
influenza

In the news: Pharaoh Ramesses III was murdered (3,200 years ago)

A mystery from nearly 3,200 years ago has been solved: Conspirators murdered Egyptian king Ramesses III by cutting his throat, according to a recent study in the British Medical Journal. Furthermore, the investigation suggests that one of his sons was involved in the murder.

The fate of the second Pharaoh of the 20th dynasty was long the subject of debate among historians after the discovery of papyrus trial documents revealed that members of his harem had made an attempt on his life as part of a palace coup in 1155 BC.

In the news: Countdown for the “Mayan apocalypse”

As you’ve probably heard, people across the world have been worrying that the world will end on December 21, 2012, influenced by some recent interpretations of Popol Vuh, a 16th-century narrative about the origins, traditions, and history of the Maya nation. Thankfully, NASA scientists recently debunked this and other apocalyptic predictions.

But don’t let the fact that the world is not about to end damper your interest in Mayan artifacts! The ARTstor Digital Library features more  than 500 fascinating photographs of Pre-Columbian artifacts from Justin Kerr and Barbara Kerr that shouldn’t be missed. The collection consists of still and rollout photographs of vases, plates, and bowls from the various cultures of Mesoamerica. The rollouts—which show the entire surface of an object in a single frame—were made by photographer Justin Kerr with a camera he designed and built. The objects in the collection depict a variety of everyday Mayan activities and religious concepts, and stem from archaeological sites, museums, and collections throughout Mexico, Guatemala, Honduras, Belize, the United States, Canada, and Europe. View the collection here.

Posted in
In the news
| Tagged
December 21,
end of the world,
Maya,
Mayan apocalypse
123Next ›
RSS