The Artstor Blog is the place to find new interdisciplinary teaching ideas with our new series: Teaching with Artstor. This week we feature “Re-historicizing Contemporary Pacific Island Art” by Marion Cadora, a graduate student at the University of Hawaii at Manoa.

My research in the Department of Art and Art History at University of Hawai`i looks at contemporary Pacific Island artists who are using art as a tool to rewrite history through indigenous perspectives. 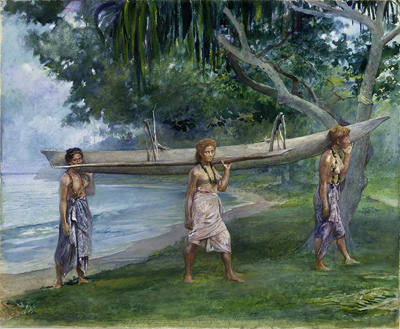 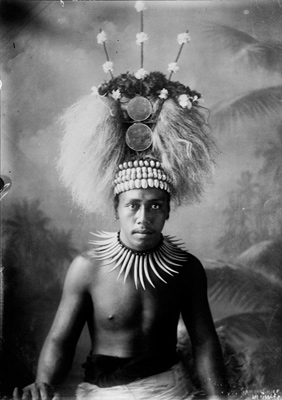 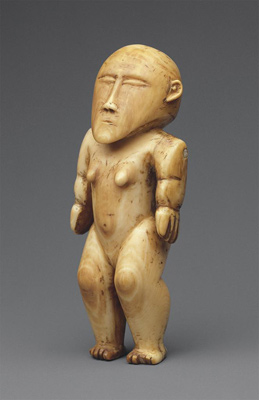 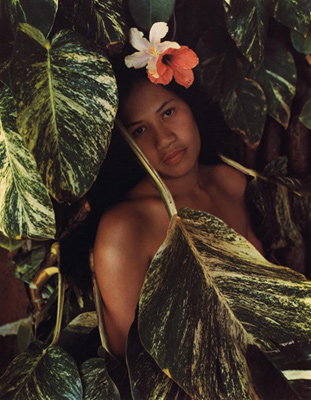 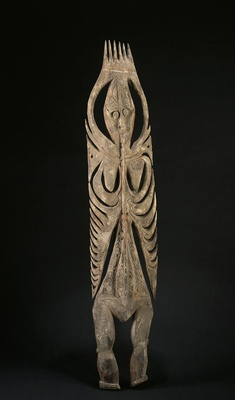 I am interested in compositions of the “body,” both male and female, and from multiple time periods and perspectives. However, understanding ways in which “bodies” are imagined is incredibly complex. One scholar suggests that masculinities “have been formed in relation to, as much as resistance against, foreign hegemonic models and through such histories, hybrid hegemonies have emerged” (Jolly, 2008). That in mind, it is true that Oceanic bodies are best studied relationally and historically, between pasts, presents, and futures.  How then can we engage with and visualize Oceanic bodies within the wider frame of historiography? Interestingly, Artstor has been a powerful tool to assist with such inquiries.

Teaching with Artstor: Proportion and perspective for K-12 This image group is meant to supplement a lesson in a middle-school math class that deals with measurement and proportion — usually in the context of geometry. There are several purposes of the image group, specifically: 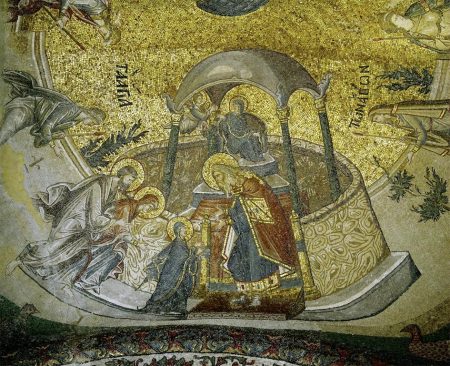 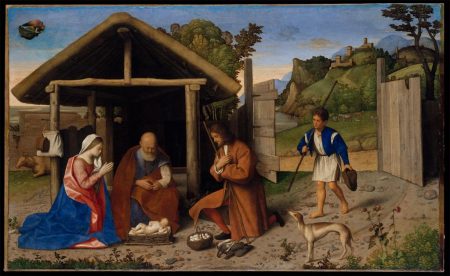 Catena (Vincenzo di Biagio), The Adoration of the Shepherds, probably after 1520. Image © The Metropolitan Museum of Art 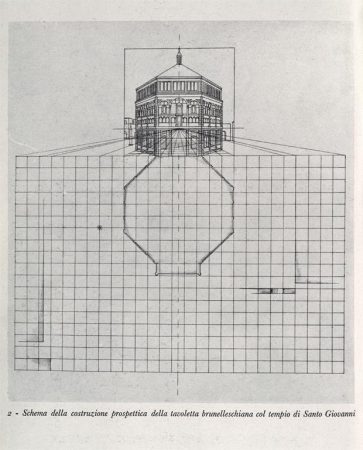 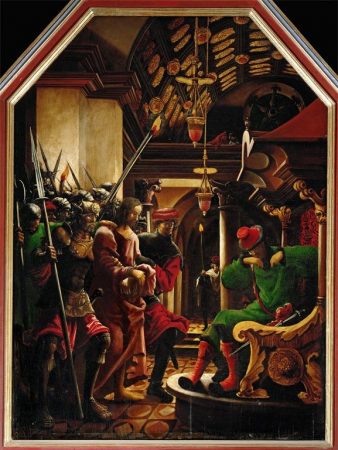 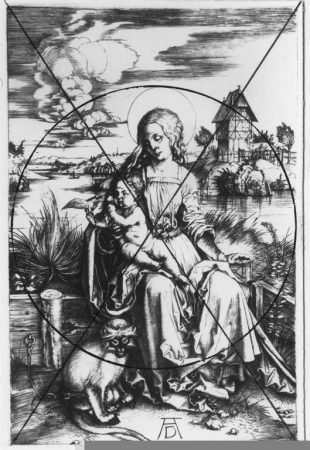 Albrecht Durer, Madonna with the Monkey, circa 1498. The Illustrated Bartsch