Duke developed a lifelong interest in Islamic art during her travels, particularly in decorative arts of the 17th through 19th centuries, especially those of the Ottoman, Mughal, Safavid, and Qajar dynasties, and she also commissioned art from contemporary Muslim artists. Over the course of nearly 60 years, Duke amassed approximately 3,500 objects, dating from 1500 BCE through the 20th century. Shangri La is owned and supported by the Doris Duke Foundation for Islamic Art as a center for Islamic arts and cultures.

View the collection in the Digital Library: http://library.artstor.org/library/collection/shangrila 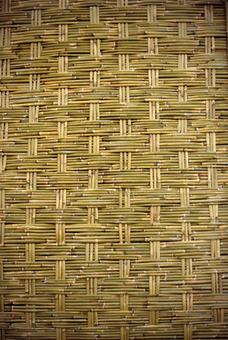 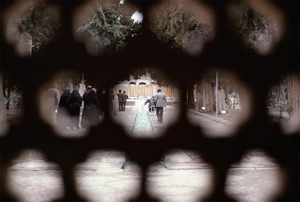 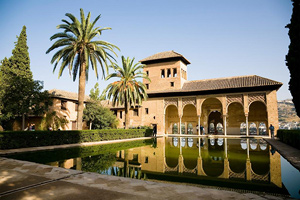 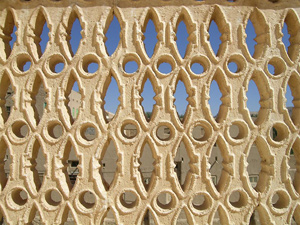 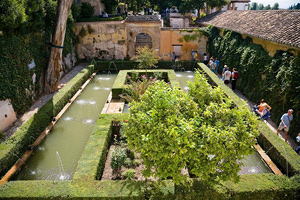