Franklin Furnace was founded in 1976 by artist Martha Wilson to champion ephemeral art forms neglected by mainstream arts institutions. The organization provided a much-needed forum for artists’ books, temporary installation art, and performance art, and launched the careers of artists whose work has greatly influenced art and cultural discourse in this country.  After 35 years, Franklin Furnace continues its mission to present, preserve, and advocate on behalf of ephemeral art. In 2008, Franklin Furnace partnered with ARTstor to digitize and publish on the web documentation of events it presented and produced.

To celebrate the most recent addition of images and documentation of Franklin Furnace events in the Digital Library, Artstor invited Founding Director Martha Wilson to share a history of the renowned venue.

If I had known 35 years ago how much work it was going to be to establish a not-for-profit organization in my living loft at 112 Franklin Street in TriBeCa, I probably would not have done it. Several times I was tempted to fold the tent. Yet the vacuum in the art world that need to be filled (with hot air!) was obvious, and kept me going: none of the major institutions in town were paying attention to what artists were doing. Artists were publishing cheap stuff, artworks masquerading as books. Around the same time, Printed Matter was being formed (as a for-profit corporation at first) by a collective of artists and activists, to publish artists’ books; soon we divided the pie such that Franklin Furnace took on the exhibition and preservation of artists’ books, Printed Matter, Inc. took on their publication and distribution. 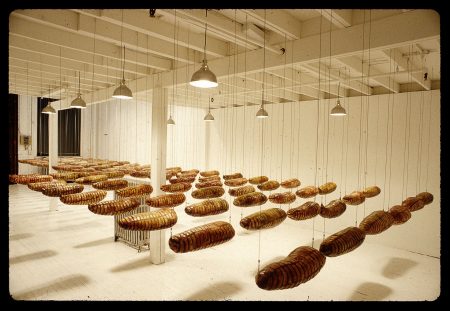 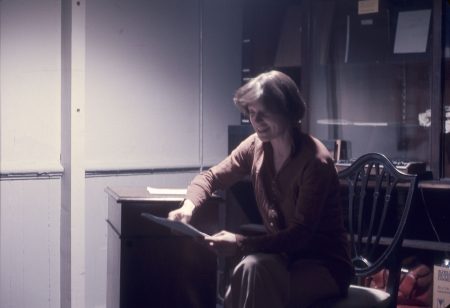 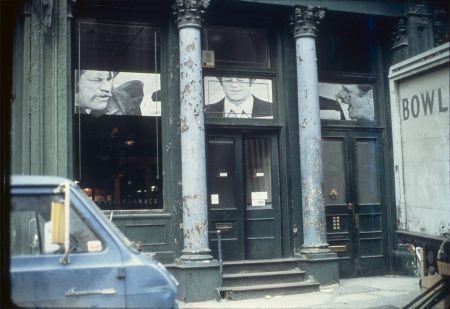 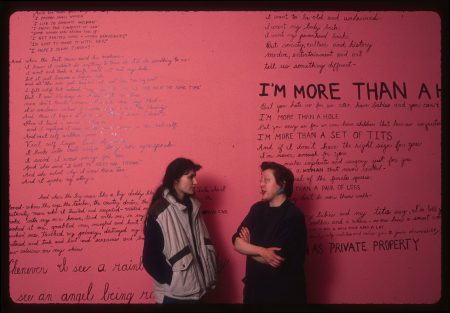 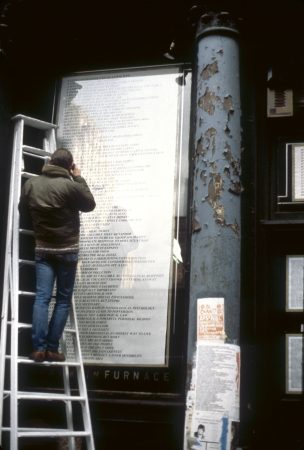 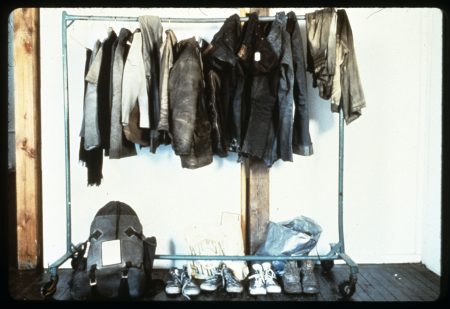 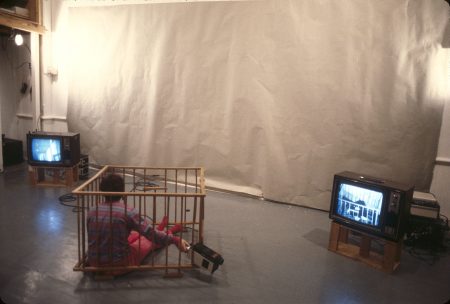 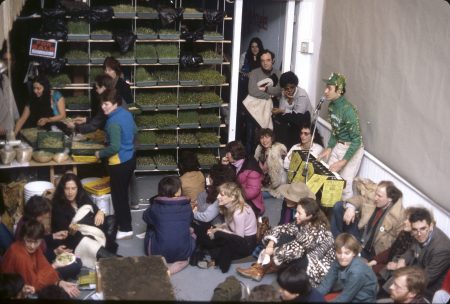 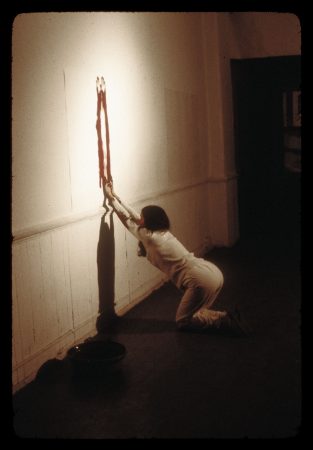 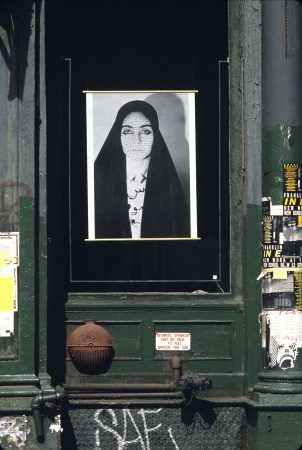 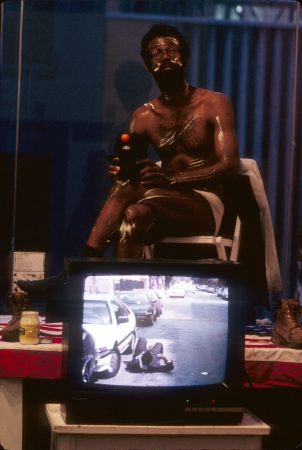 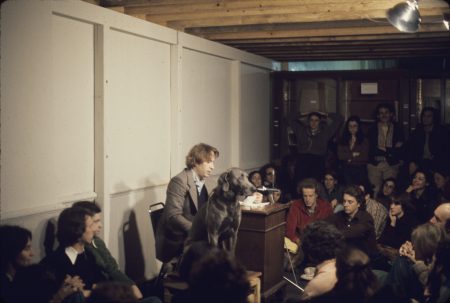 Franklin Furnace occupied the ground floor and then the basement of 112 Franklin Street for 20 years. In the wake of the Culture Wars, we decided to “go virtual” to give artists the freedom of expression they had enjoyed in the loft during the 1970s. We moved to the Financial District until 9/11 made it depressing and archivally challenging, then responded to an RFP to move to 80 Arts in the BAM Cultural District, where we live today with collegial organizations like Bang on a Can, Bomb Magazine, Sound Portraits, and Witness.

Franklin Furnace collaborated with the Abrons Art Center of Henry Street Settlement to present “The History of the Future: A Franklin Furnace View of Performance Art” during the Performa 07 biennial. We presented live performance artists interspersed with historical video footage of performance art works from the last three decades. At the end of the evening, audience members were invited up on stage to enjoy drinks, and have their pictures taken with Marina Abramović. A couple approached me to say, “Hi, we’re Julie and Glenn Gribble and we live in your old loft at 112 Franklin Street.” We made a deal to throw a party someday. As our 35th birthday party appeared on the horizon, the plans took shape: We held our celebration not only in our original loft, but on our actual 35th birthday. Ame Gilbert and Deena Lubow of Communal Table prepared spectacular food, and got spinach pie from the nearby Square Diner, where many a lunch was eaten back in the day. Marja Samsom, who had performed as “Miss Behave” at Franklin Furnace in 1980, returned as the “Dumpling Diva” to make her signature mushroom dumplings. And Vince Bruns, proprietor of Westfield Seafood (and my partner of 18 years) provided shrimp and crab cakes.

As part and parcel of the entertainment at the party, we showed slides of artists’ installation and performance artworks which also showed the loft in all its gritty glory. These slides were harvested from a project funded by the National Endowment for the Humanities and the Booth Ferris Foundation to digitize Franklin Furnace’s first decade of event records, to publish them on our website, and to contribute them to ARTstor’s database so they might be used in art and art history classrooms.

During the last 35 years, Franklin Furnace’s mission has remained constant—to make the world safe for avant-garde art—but the implementation of our purpose has evolved from presenting space to research resource. Instead of 75 people sitting on hard folding chairs, now our online audience is a worldwide mix of artists, students, scholars and regular folk from 65 countries. If I had had unlimited resources, I probably wouldn’t have taken Franklin Furnace into the virtual realm; and I occasionally feel nostalgic for the loft space at 112 Franklin Street. Yet I’m not sorry history turned out like it did!